How do I consolidate all of my websites to one platform?

As a continuation of our ongoing work with Church & Dwight, our team migrated all C&D brands under a single Sitecore instance and launched entirely new websites for individual brands. In addition to Trojan, we have also consolidated and relaunched websites for First Response, Orange Glo Wood Care, and Nair Care.

Trojan Takes it to the Next Level

C&D powerhouse brand Trojan, well known for developing innovative products that keep you both safe and satisfied, was ready to bring their consumer experience to the next level with their site. To tackle the Trojan site relaunch we teamed up with Colangelo who designed the layout of the updated site while we focused on technical implementation of migrating the site and rebuilding it on the Sitecore Platform.

Trojan goals included reaching new audiences and consolidating their many brands into a single site instead of having umbrella sites for each of their products. They also recognized a large need to make their site responsive and mobile friendly since the majority of their audience was coming to their site from their phones.

A Better User Experience for All

To improve usability we incorporated in new responsive design, social sharing features, newsletter sign up options, coupon, and review services so consumers could get the most out of their time spent on the site. The newly updated Trojan site allows consumers to browse on any device and provides an improved user experience by allowing consumers to easily find product information, reviews and information on where you can purchase the products both in-store and online. For their internal team, hosting all brands under one site has led to greater efficiencies and less time spent on tasks.

Our relationship with Trojan actually started long before their site overhaul as part of our work as Church and Dwight’s Technology partner. In 2007-2008 we supported Trojan with their Evolve campaign. They were ahead of their time with this gamified social campaign that encouraged activism and awareness amongst participants. As participants went through their journey they moved from animal to human (using humorous imagery to encourage conversation about sexually healthy lifestyle choices) by making pledges to change their behavior and become more socially responsible.

We built all of the technical pieces for the campaign from custom applications that ran on tablets to a moderation system Trojan could use to highlight user generated content and video testimonials. We also created a polling tool that enabled participants to upvote content to be featured. Along with their targeted social campaigns (remember this is back when Facebook was just for college kids) Trojan took the campaign to college campuses registering participants in person to reach a demographic that often overlooked traditional advertising and required more of a grassroots effort to create awareness and spread the word. It was a highly successful effort on their part and a great example of using technology to create real-world change! 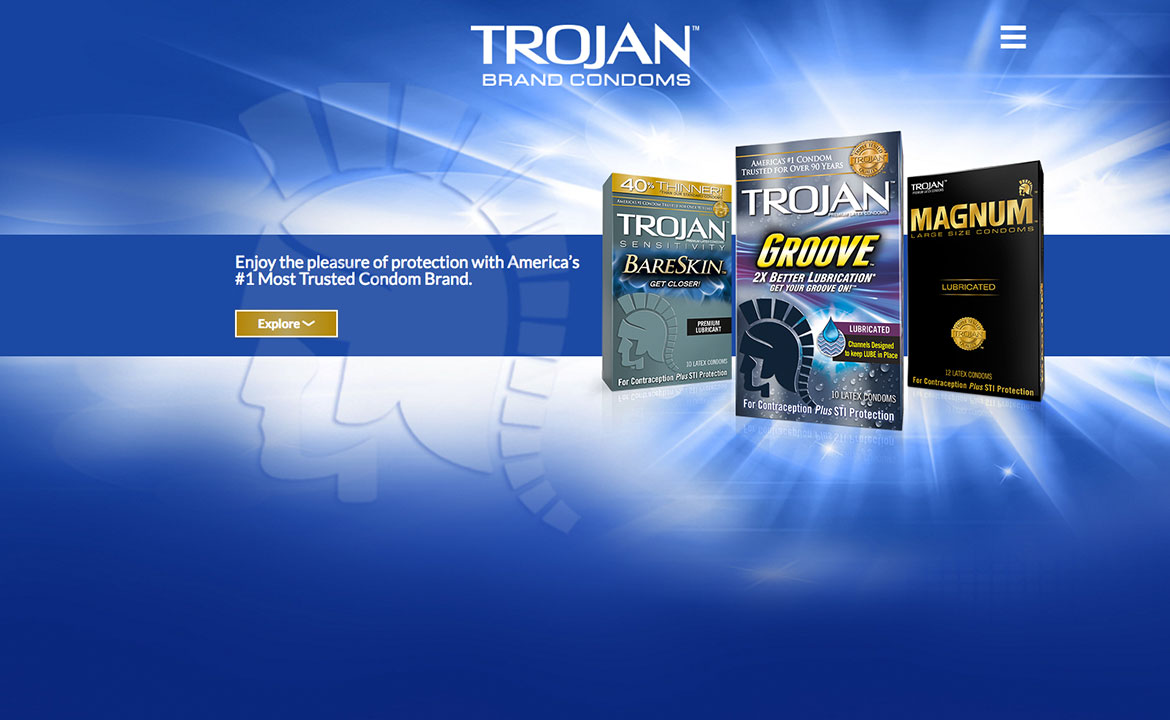 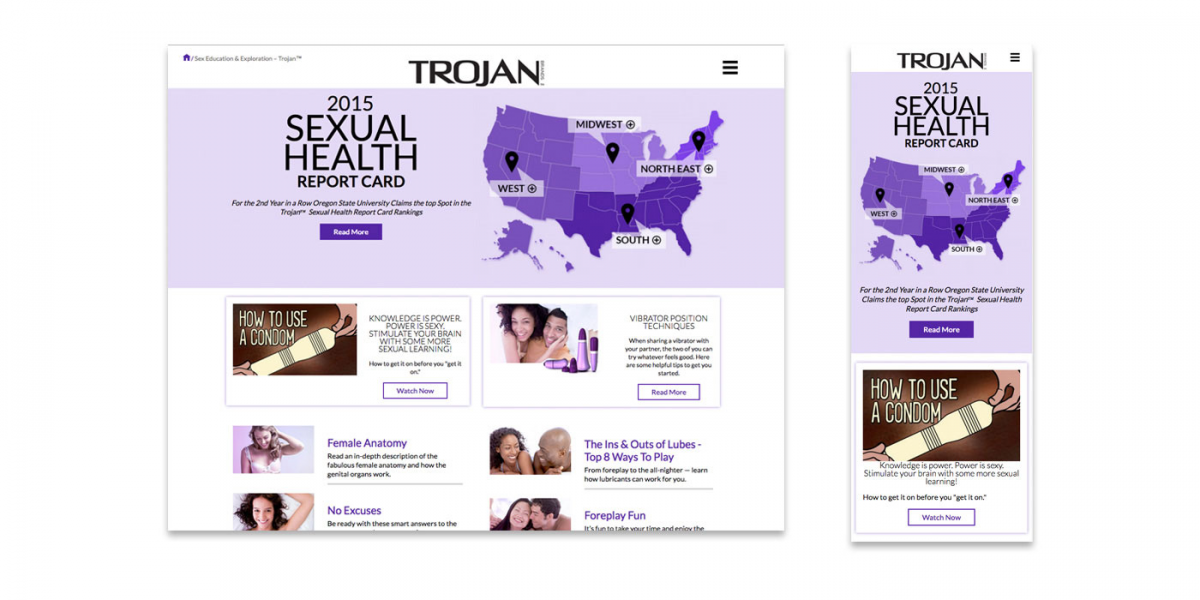 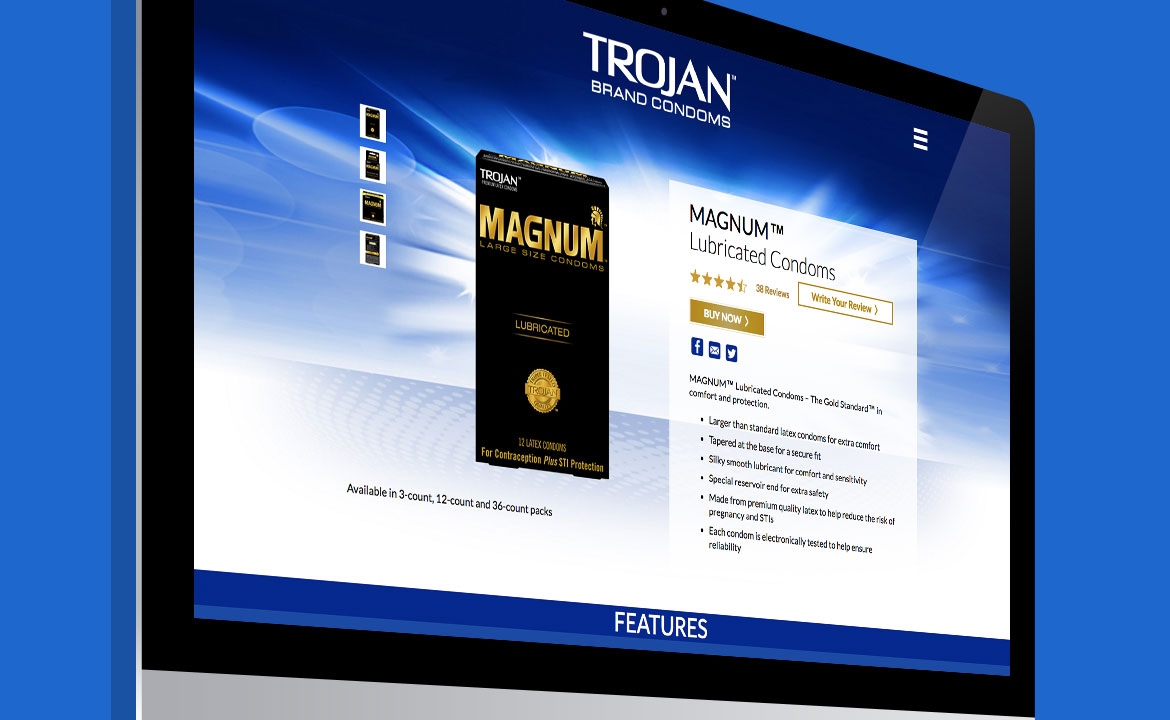 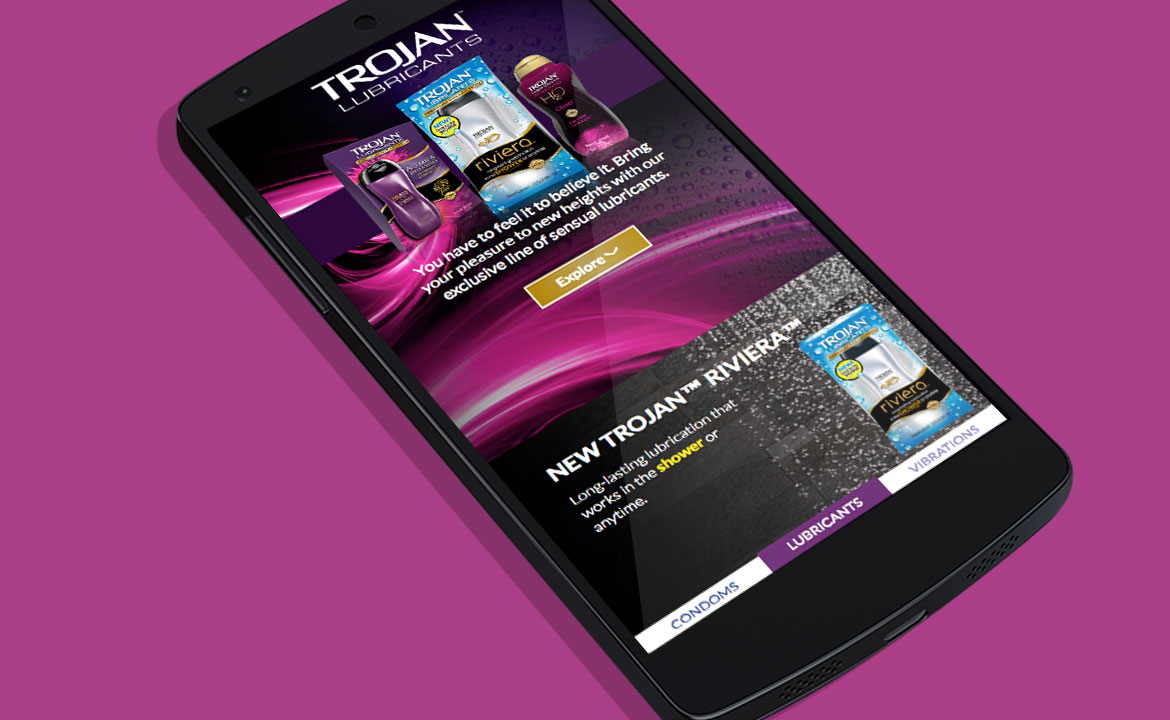 How do I improve the employee experience?

How can I roll out and manage multiple websites?