“How do I make it easy for customers to find the best products?”

Launched in 1998, EyeSave.com has grown into one of the leading online retailers of discounted name-brand eyewear and accessories. The site presents price-conscious shoppers with an immense number of product choices, and a tiered search function allows them to narrow down their selection by indexed features.

EyeSave’s success and increasing number of product offerings had created a strain on their website. Its older relational database structure prevented it from serving uncached data to search engines, which caused frequent crashes. For a site that lives by referrals and search results, this was a colossal problem.

The implementation process was virtually painless. First, our Geeks created a special tool to synchronize EyeSave's data between its traditional SQL database and the new RavenDB database. After populating the data, developers defined the indexes for search categories. GeekHive then implemented a new search algorithm that enables users to narrow product offerings quickly and easily. RavenDB provided the new search capabilities with extended flexibility and off-loaded much of the strain from the SQL database. For EyeSave it was a win-win; implementation was as simple as plug-and-play with no downtime, faster performance, and improved usability.

Ever since the new launch, EyeSave.com has supported heavy site traffic and a large inventory without the need for additional server hardware. With a more responsive search function, its analytics have shown that product pages have consistently ranked higher in search engine results in the years since the redesign. 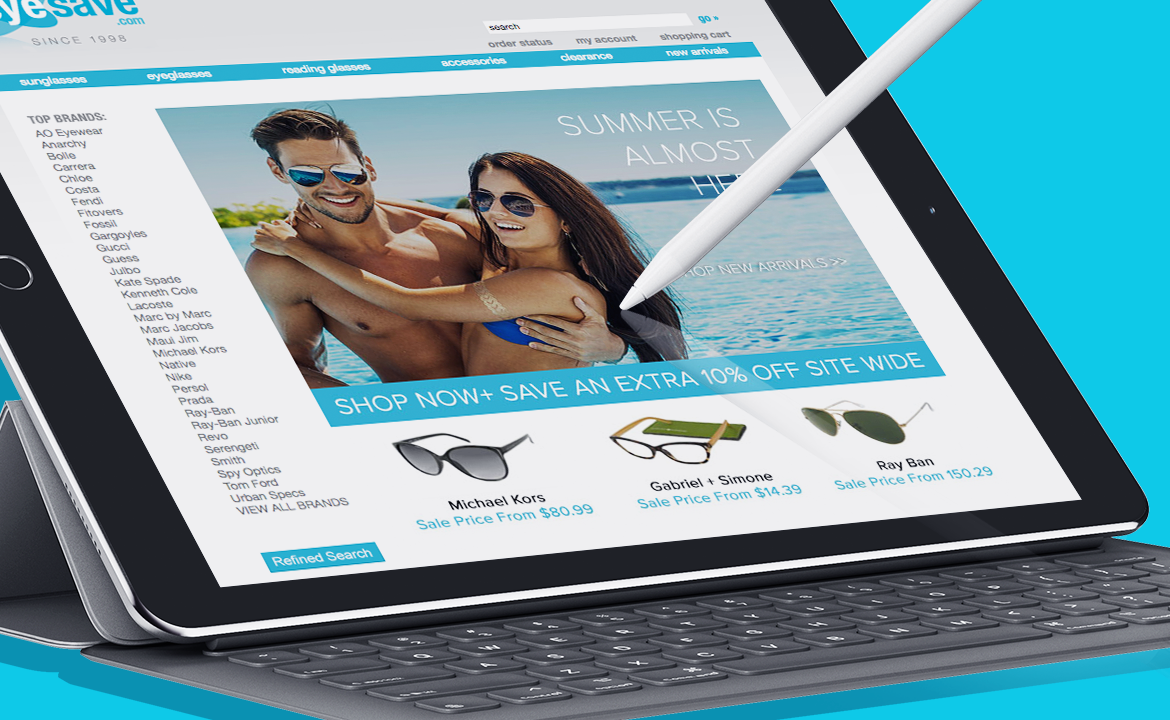 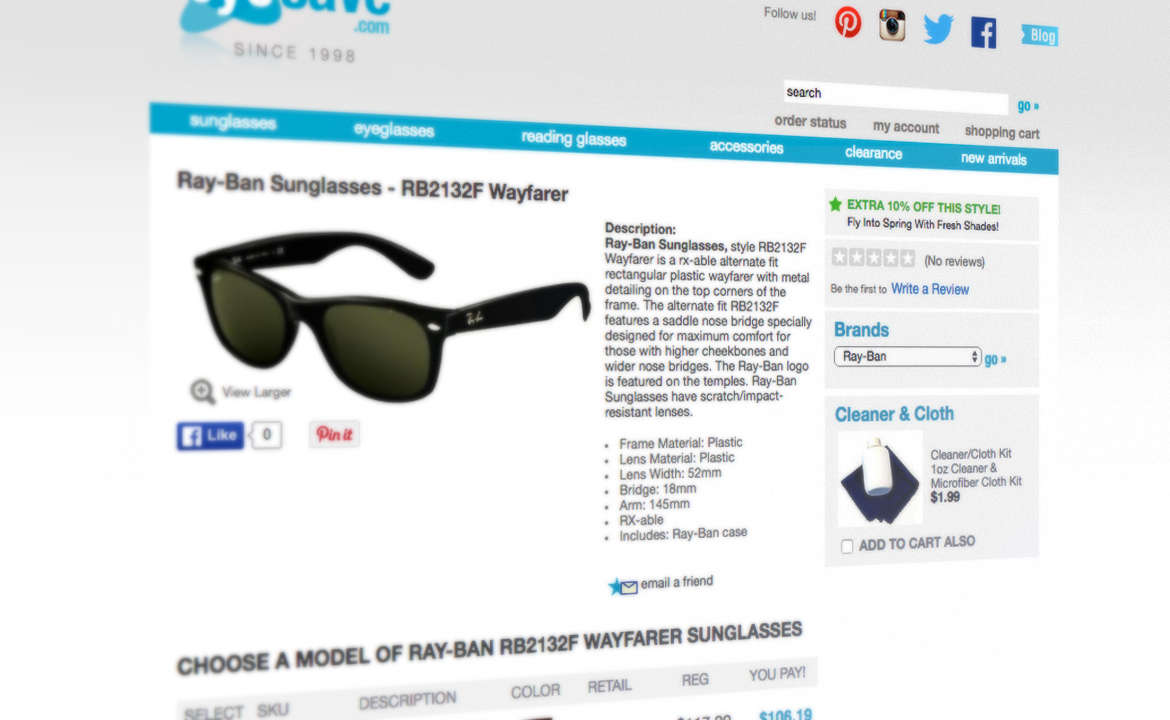 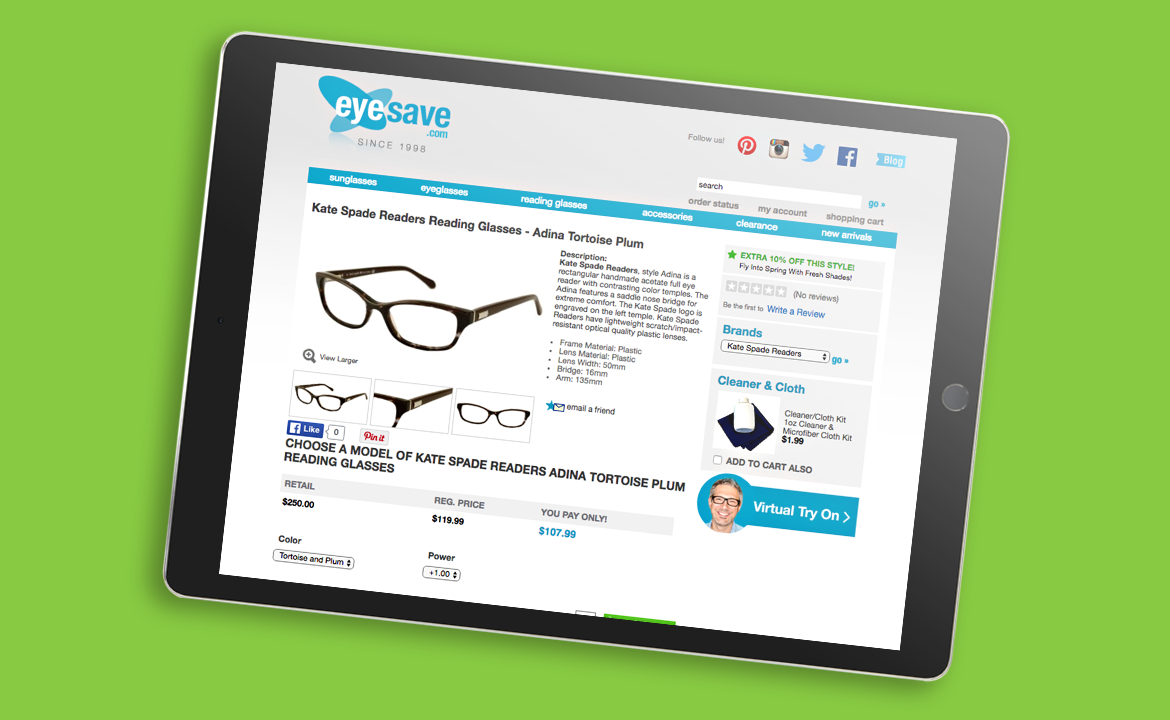 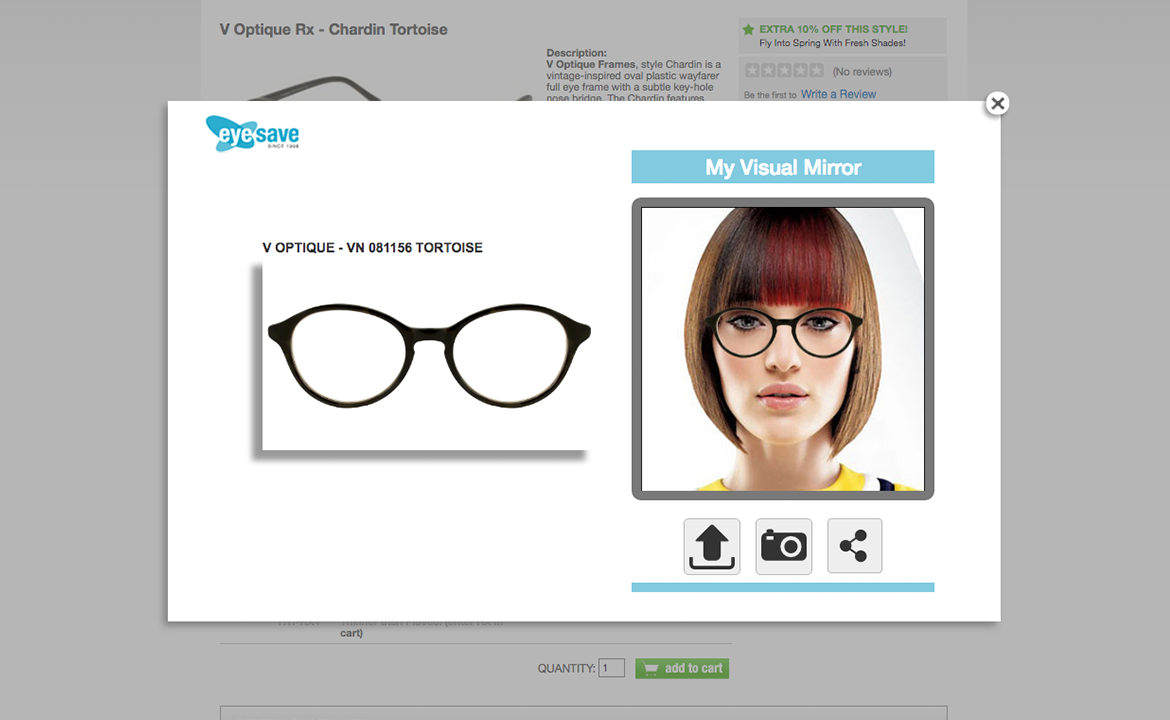